Hong Faa arrived at ElephantsWorld in may 2016. Before coming to ElephantsWorld she worked in a trekking camp with Dok Mai. When she first arrived here Hong Faa was unsettled but this changed when Kanta arrived. Hong Faa took on the role of being Kanta’s adoptive mother and now the pair spends all of their time together. Hong Faa is one of the oldest elephants at ElephantsWorld, she is over half a century in age.

How to recognize Hong Faa

Back to our elephants 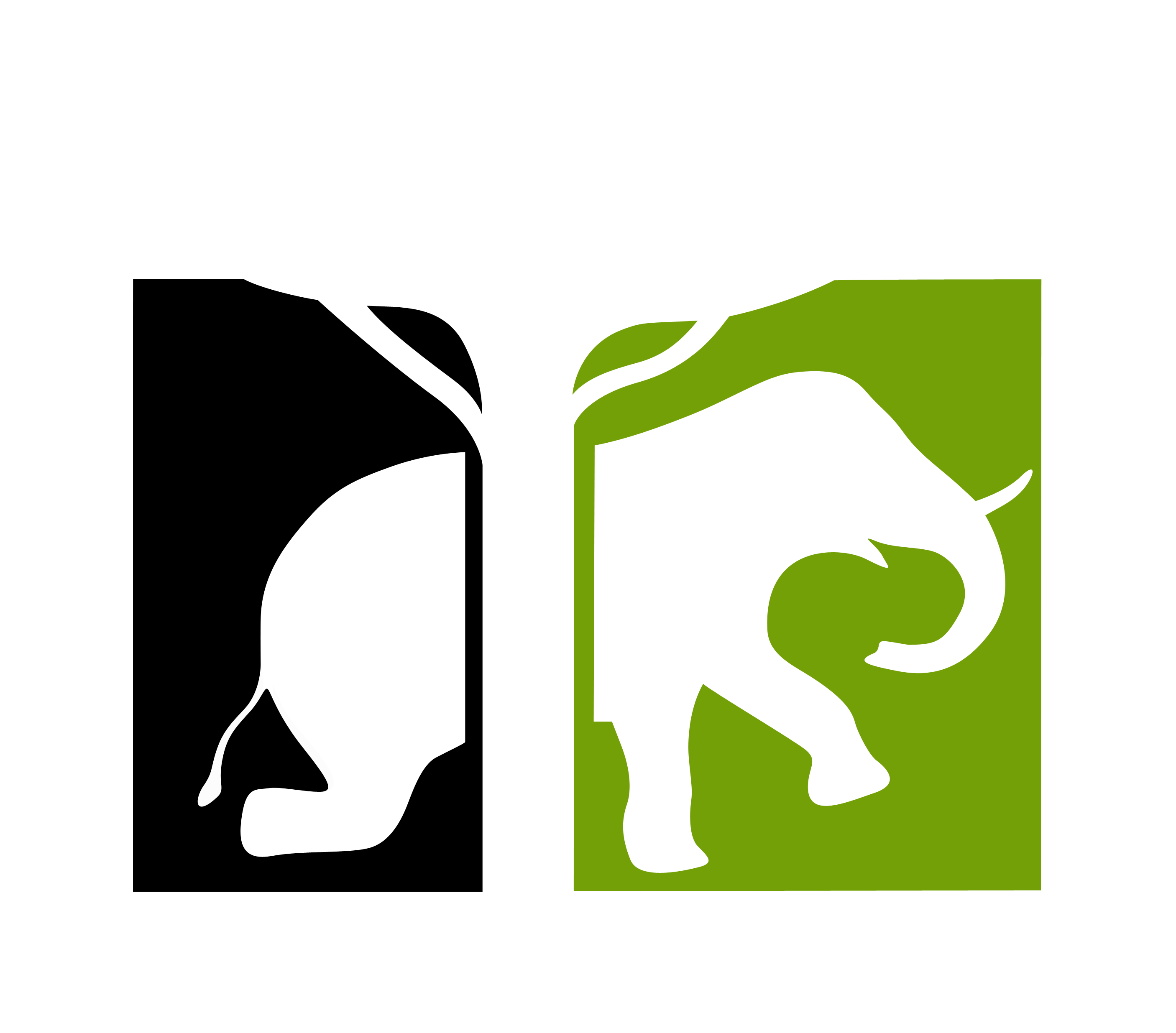